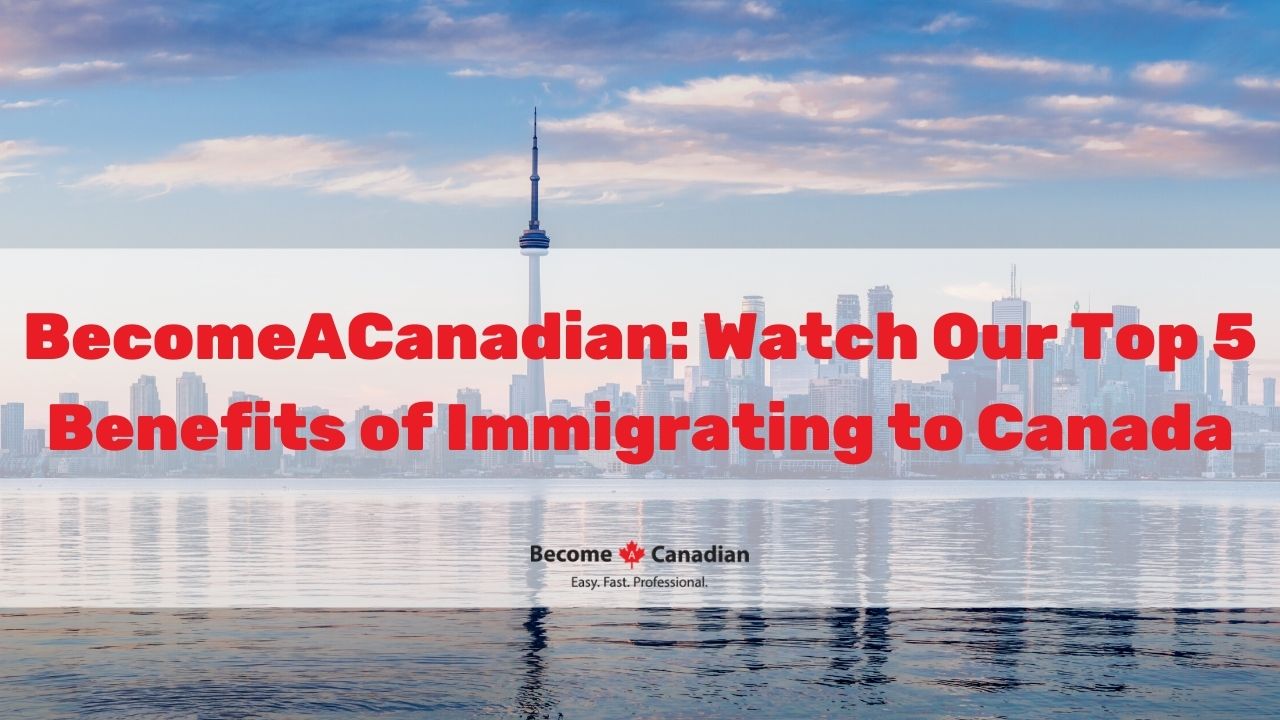 BecomeACanadian: Watch Our Top 5 Benefits of Immigrating to Canada

Come to live and work in Canada, if you are interested to get a better life for you and for your family, contact us today! Watch now our  Top 5 Benefits of Immigrating to Canada, among many benefits that this country offers. Come and enjoy a better life in Canada, a thriving economy, advanced health […] 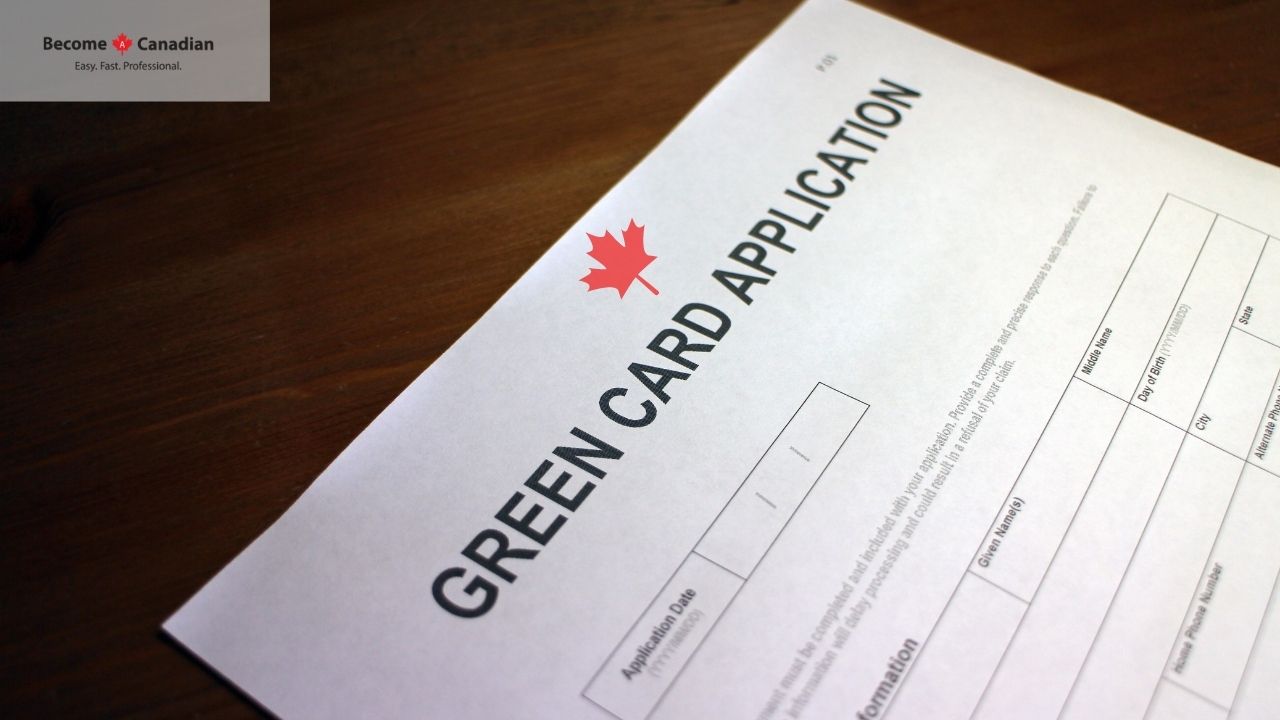 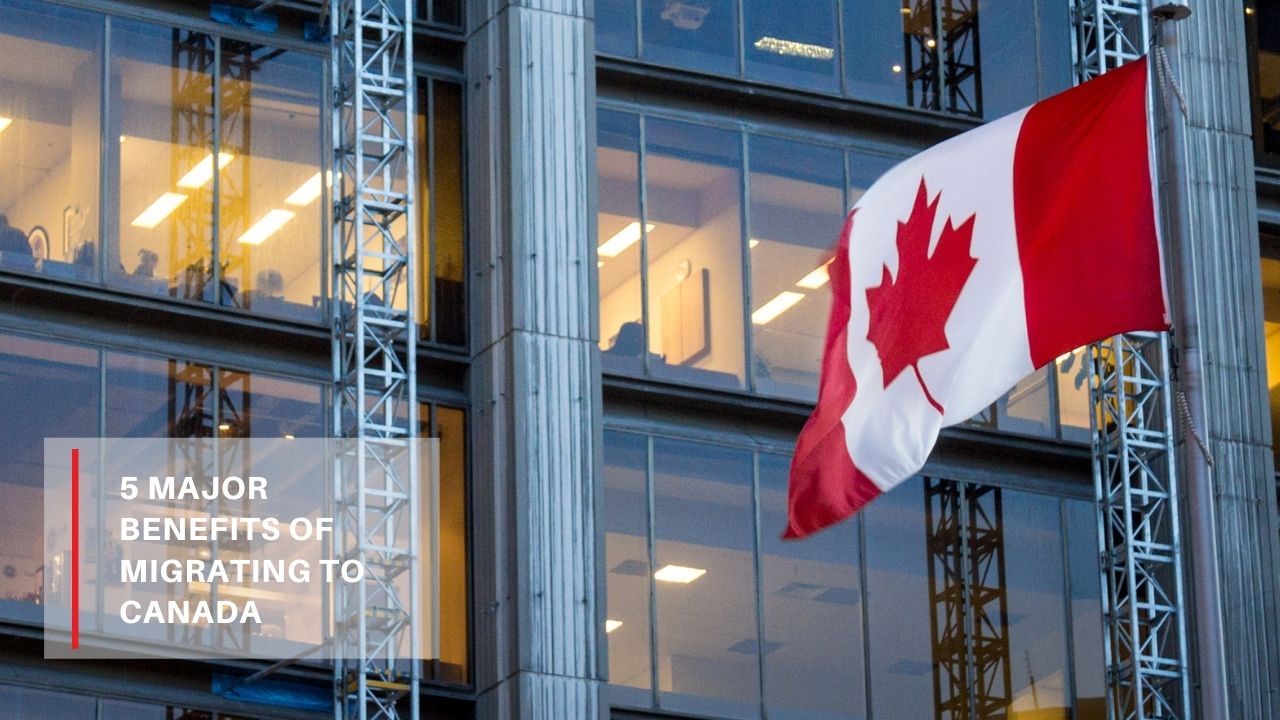 5 Major Benefits of Migrating to Canada

Living in Canada is not a dream, if you are interested to live and work in Canada contact us today! BecomeACanadian has selected the Top 5 Benefits of Immigrating to Canada, among many benefits that this country offers. Come and enjoy a better life with a prosperous economy and one of the best healthcare services […] 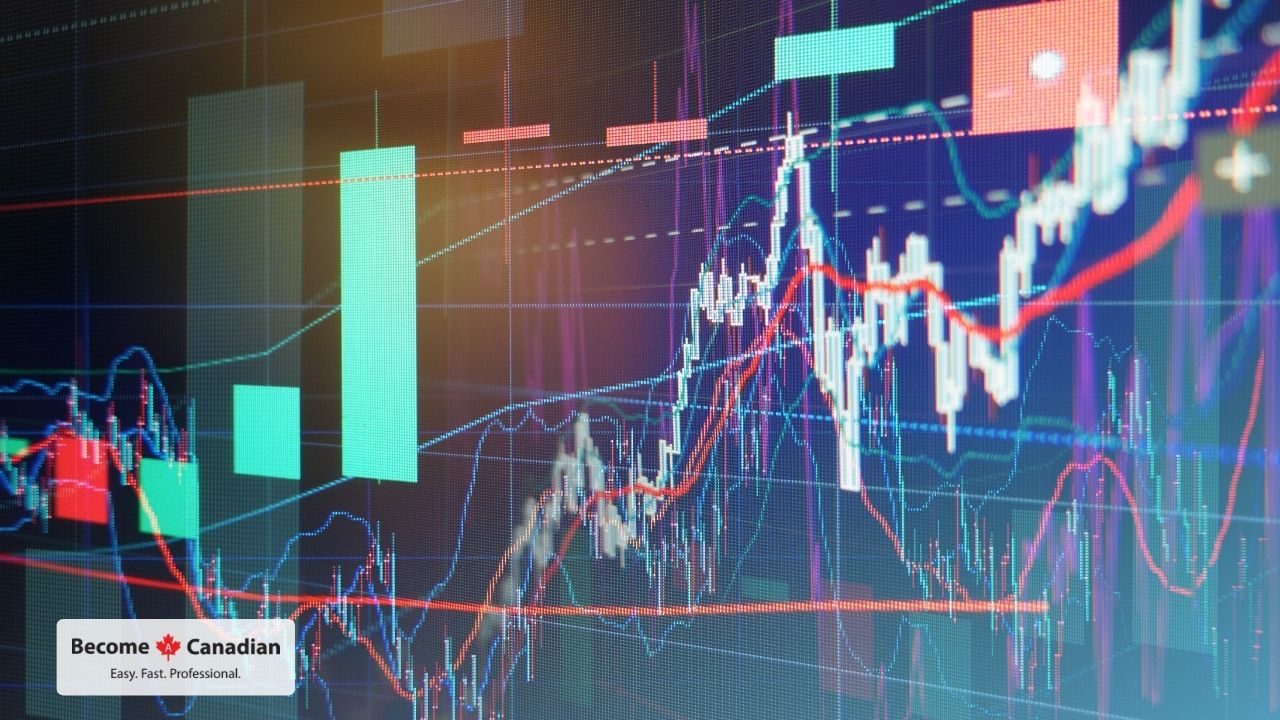 The Canadian economy just posted the best three month streak on record.  Growth is at an annualized clip of 40.5 percent, with household spending fueling the increase. The last record for quarterly growth in GDP was 13.2 percent in 1965. As the lockdowns lifted and restrictions were loosened on the country, the economy’s relief valve […] 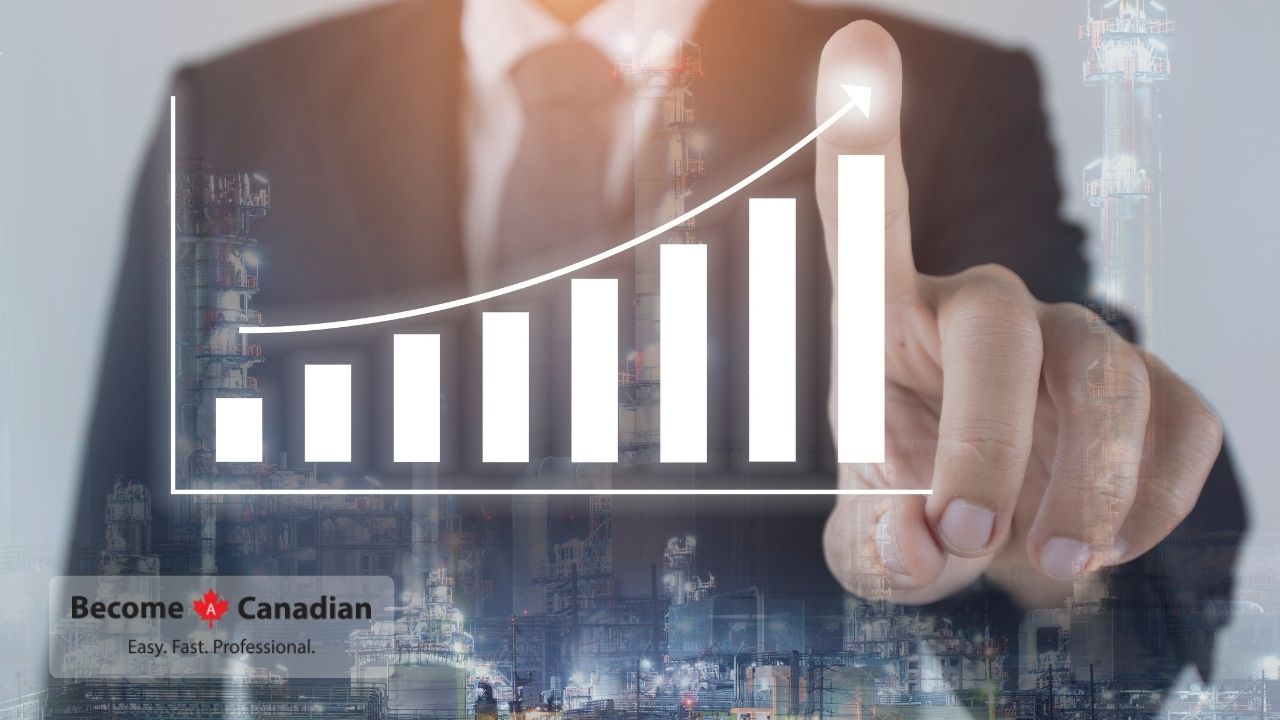 Top Tech Talent Choosing to Live and Work in Canada

Veteran entrepreneur Yung Wu confidently defies outsiders’ attempts to call Canada the new Silicon Valley. The rapid growth in Toronto’s technology community has helped the city surpass San Francisco, or any other US metro area, in creating more tech jobs in the past five years. CBRE, a commercial real estate company, reported the population of […] 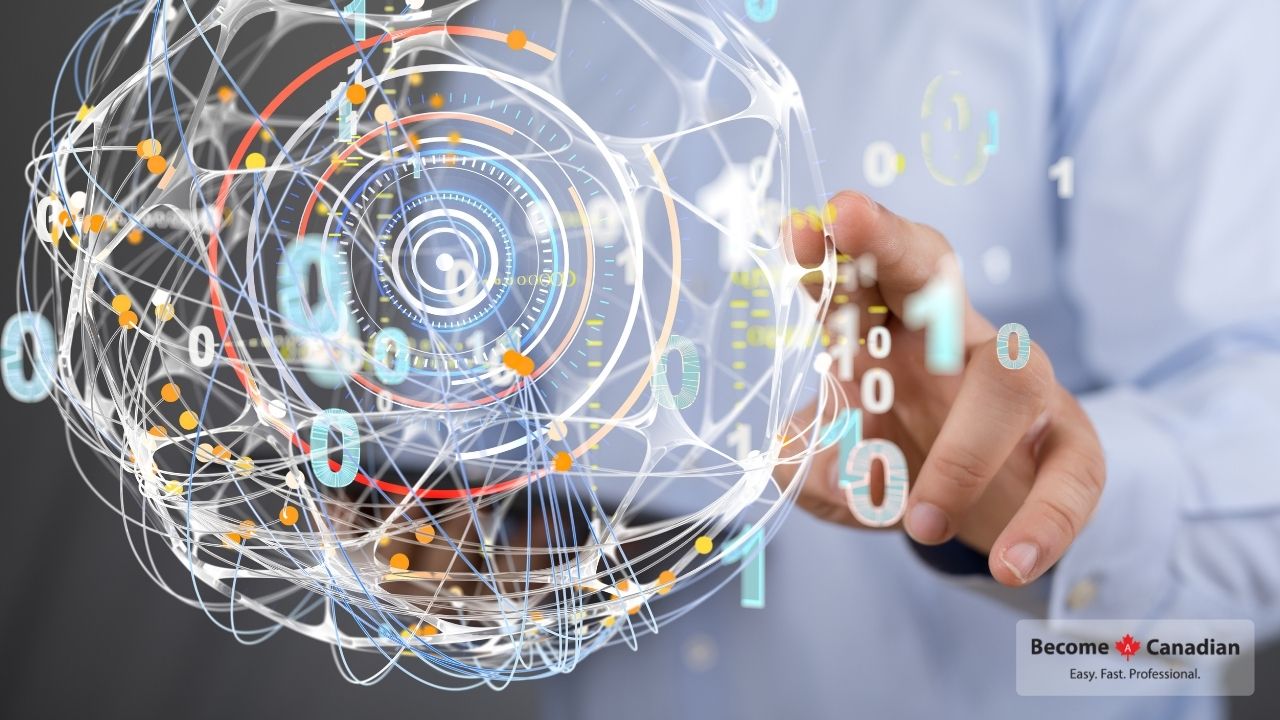 The population of programmers, engineers, and software developers grew by over 50 percent between 2012 and 2017 in Canada, according to the commercial real estate firm, CBRE. Over 82,000 tech positions were added over that time frame making it North America’s fastest- growing tech region, surprising many in the United States.  US President Donald Trump […] 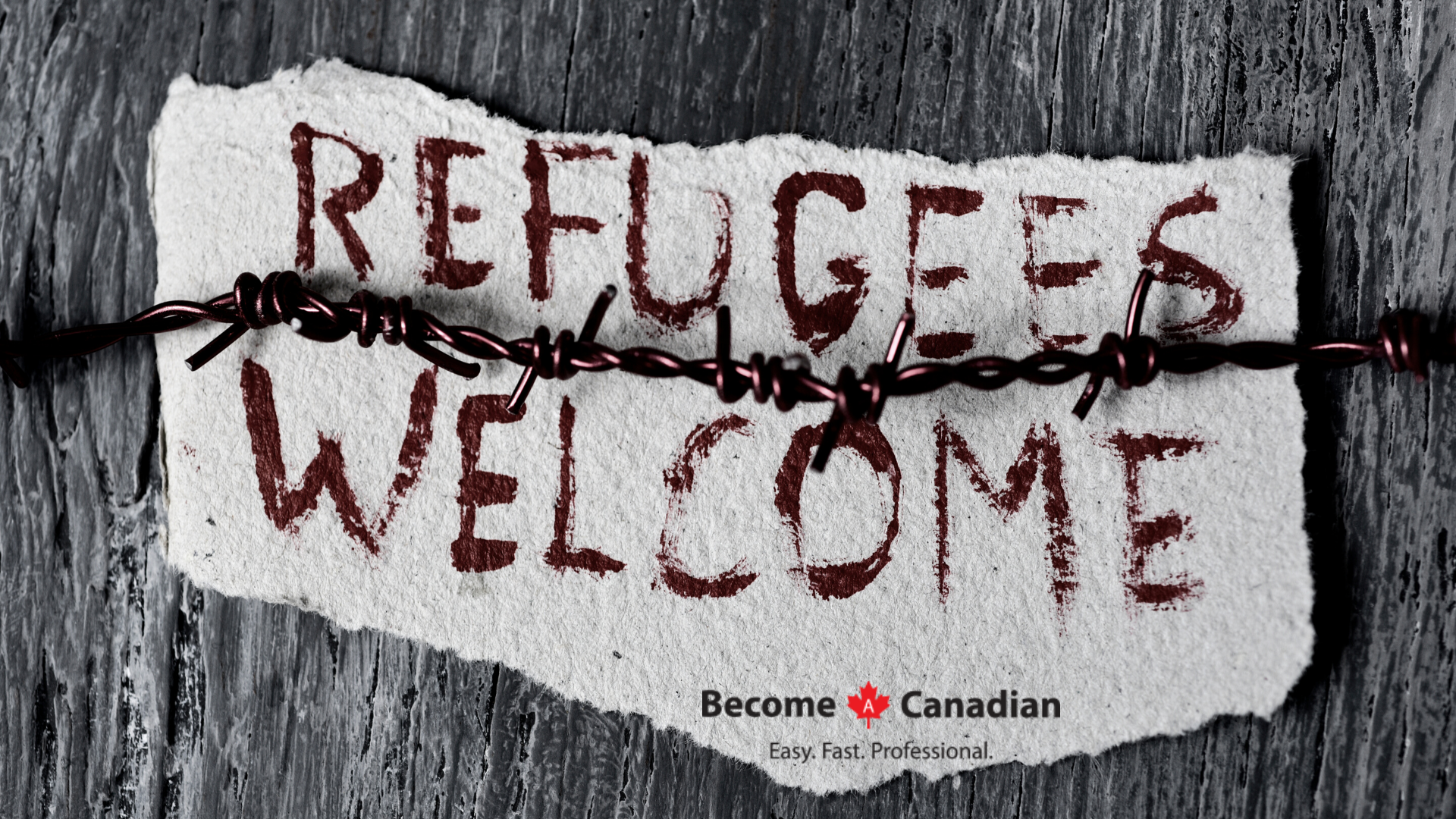 In 2015, Canadian entrepreneur and philanthropist, Jim Estill, watched the terrible horror of the Syrian civil war on the news and wanted to do something to help. As a successful businessman, he promised to help Syrian refugees settle in Canada, being it was the right thing to do. When first seeing this tragedy, the Canadian […]

Canada is experiencing a major shortage of truck drivers and freight and logistics companies say they aren’t able to fill positions as fast as baby boomers are retiring from the industry. Lexon Transport currently has more trucks than drivers. Marc Decarie, the Ottawa-based transport company director, said, “We’ve got six trucks right now without drivers […]

Funding is being increased by the Canadian government for immigrants preparing to relocate to Canada. They are aiming to boost the newcomers’ ability to locate Canadian jobs in their field of expertise and adjust to life with the new pre-arrival settlement services. The Immigration, Refugees and Citizenship department is funding 16 organizations with a combined […]