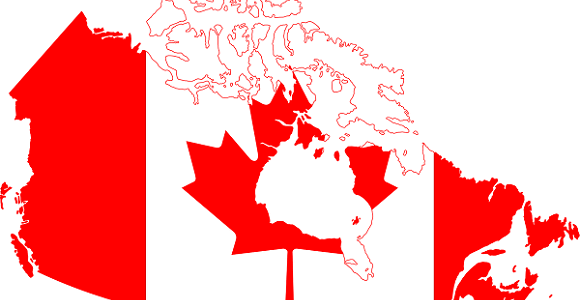 About The Canadian Immigration System

Canada uses a system of points to evaluate an immigrants’ ability to be a part of the Canadian workforce, based on age, language & work experience.