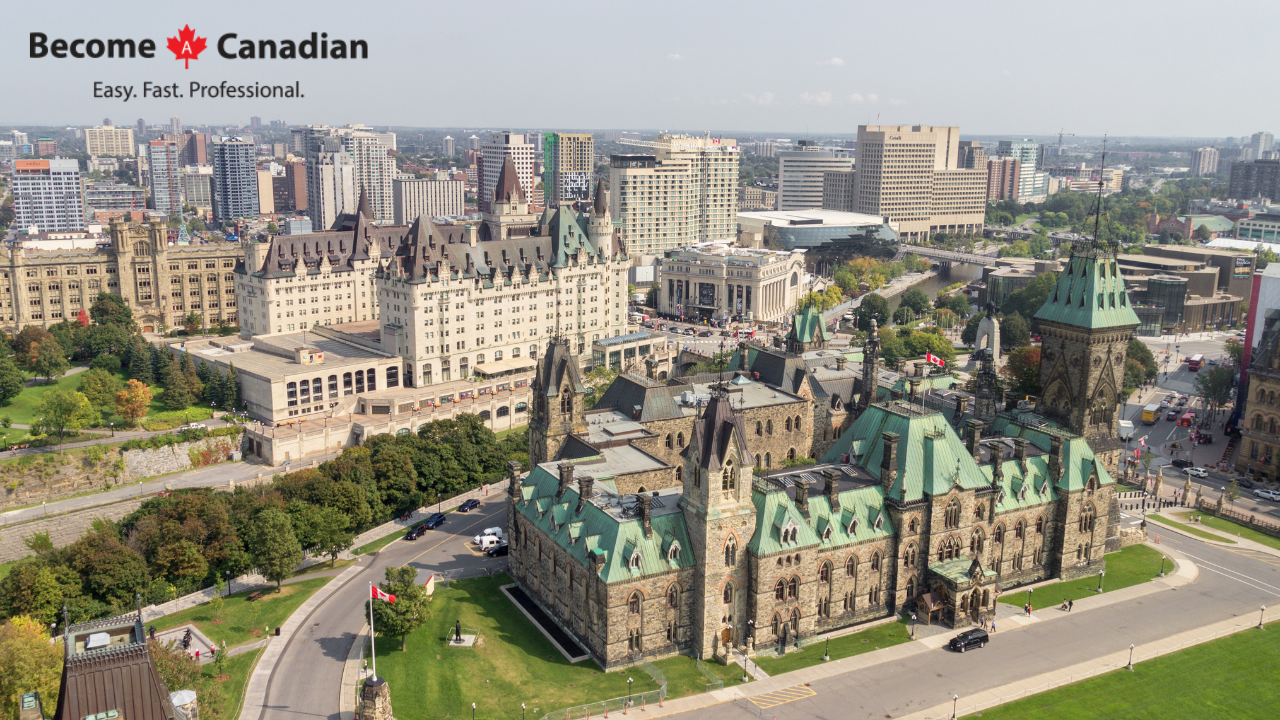 Places to Visit Within Easy Driving Distance of Ottawa

With gas prices at a record high, close to home adventures are looking more desirable than driving across country. There are several places to visit within a short distance of Ottawa where you and your family can see the sights and learn the culture. Priest’s Mill Arts Center in Alexandria is a studio and exhibition […] 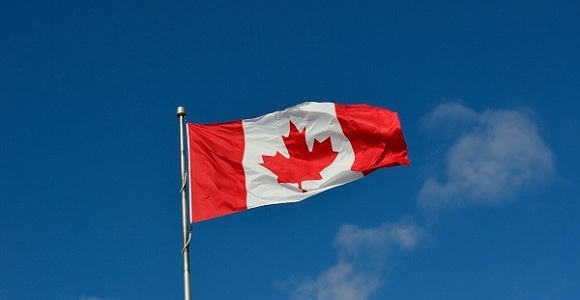 Immigrant Living in Canada Gives Back to Home Country

Immigrant quit his job as a scientist to teach full-time at two tutoring schools and also to build a school in Bosaaso, Somalia.

Canadian Immigrant Has Special Request for Her 120th Birthday

What would someone request for their 120th birthday? Cicilia Laurent is a lady who has lived across three centuries, and she had a special request to mark her birth on January 31st.

A 2015 Harris poll found that over 91% of Canadian immigrants believe in the “Canadian Dream.” Approximately 735 foreign-born Canadians were surveyed in the poll.

Canada Ranked #6 for Happiest Place on the Planet

The United Nation’s Sustainable Development Solutions Network released its report on the happiest countries in the world in March 2016. Canada was ranked in sixth place as the happiest place on Earth in 2016. According to the Become a Canadian company, a private immigration service for people moving to Canada, Canada is one of the […] 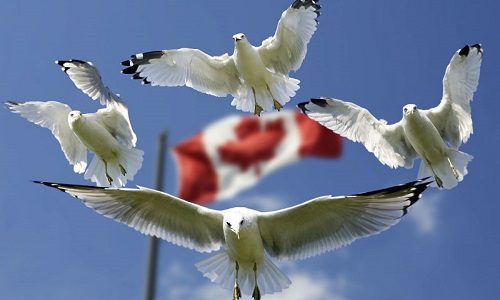 Move to Canada! Reap the Advantages of Canadian Immigration!

Every year, about 250,000 immigrants move to Canada to become permanent residents. It is truly one of the most incredible countries in the world that is a top destination for foreign nationals. People move to Canada from all over the world and have a wide range of backgrounds.

Will the Canadian Government Help Me to Settle in Canada?

In general, the Canadian government does not help people get settled when they immigrate to Canada, although assistance may be provided for refugees approved for Canadian immigration.

Will I Be Able to Live and Work in Canada Before I Become a Citizen?

A foreign national who has been issued a Permanent Resident (PR) Visa to Canada receives many great benefits, including the right to live and work in Canada long-term, even before they become a Canadian citizen. They can work in Canada for an employer or they can open their own business – whichever they prefer.